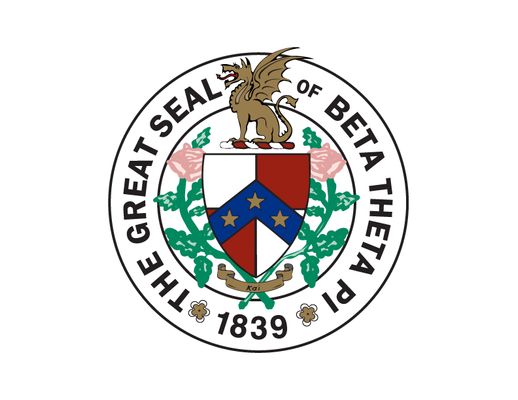 This Chapter is formed for the purpose of the promotion of the intellectual, moral and social welfare of its members. It recognizes the obligation of mutual assistance in the honorable labors and aspirations of life, the devotion to the cultivation of the intellect, the necessity of complete confidence in ones fellow comrades and the importance of developing ones social character to prosper in a cultural society. Such purpose is an extension of Beta Theta Pi (hereinafter called General Fraternity), which is similar in addition to such purpose.