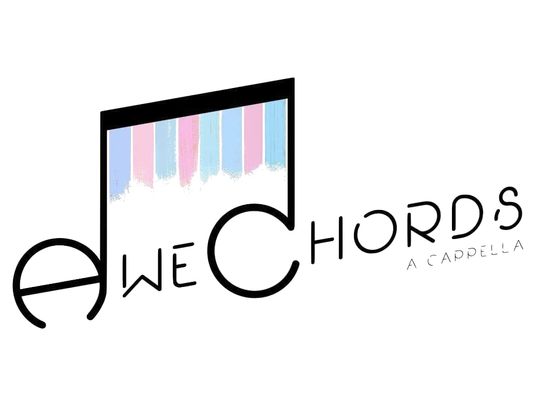 AweChords A Cappella is a co-ed group at UCLA that strives to share their passion for music with the greater Los Angeles community. AweChords was founded in 2006 as a musical component in UCLA’s annual Vietnamese Culture Night. In 2010, they began to diversify their sound and regrouped to form AweChords A Cappella. Their repertoire ranges from pop to rock to show tunes, and they are constantly working on new pieces to share with their audiences.