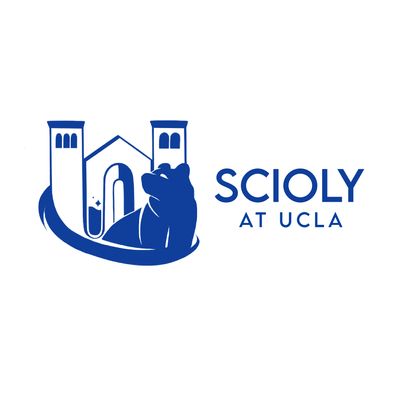 Science Olympiad is currently the most exciting K-12 science competition in the United States. For the past 30 years or so, it has really shown students what it takes to become future leaders in Science and Engineering. In addition, the competition presents a great opportunity for the host school to showcase the campus and advertise the science programs. Science Olympiad at UCLA is formed to serve three purposes: 1. To create a network among Science Olympiad Alumni who go/went to UCLA 2. To host a Science Olympiad competition on campus and work towards bringing Nationals Competition to UCLA in the near future 3. To bring Science Olympiad to local schools and inspire the next generations of scientists and engineers, thus further improving the STEM Education in U.S. (more like a long-term goal)