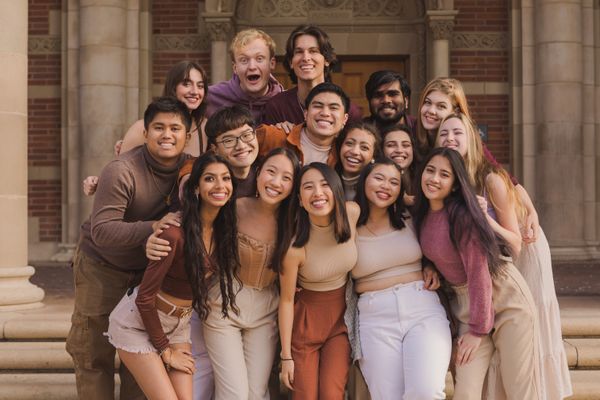 Pitch, Please! was founded in the winter of 2017 and is a co-ed, competitive a cappella group at UCLA. Our music varies widely from indie ballads to upbeat experimental-pop hits, most of which is arranged by our very own members. In 2018, we released our first single, "My Heart With You" (opb. The Rescues). Our passion for a cappella has driven us to strive for bigger and better things--in 2019, we competed in ICCA, released a music video, and recorded our debut album, Made To Fly, which was nominated for three Contemporary A Cappella Recording Awards! Most recently, we competed in ICCA for the second time and won 2nd place at the 2020 West Quarterfinal, also receiving the special awards of Outstanding Arrangement, Outstanding Vocal Percussion, and Outstanding Choreography. We love sharing our music and love for what we do with others, and we hope to continue performing, competing, and releasing music in the future. Catch us releasing content on IG, YouTube and Spotify!