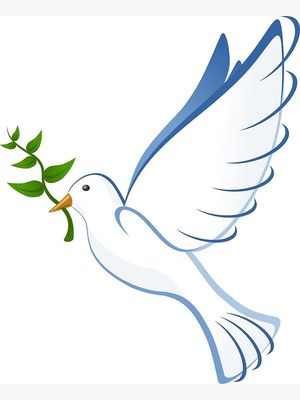 The Genocide Relief, Awareness, and Community Education (GRACE) is a humanitarian and political activist organization dedicated to prevent, end, and seek retribution for all forms of mass murder against ethnic/religious groups. With the contemporary model of social platforms and the general media, the public has become numb to acts of aggression, and death tolls merely denote numbers on a screen. This, along with the fact that attention spans are shorter than ever, calls for a systematic approach to raising awareness and providing respite for the past and current victims of genocides. Genocide is a crime fueled by ignorance; Hitler referenced the 1915 annihilation of Armenians as a talking point in his Oversalzberg Speech in 1939. This club will combat desensitization and ignorance by hosting speakers, genocide survivors, and field experts to tell their stories and educate UCLA students. We will run social media campaigns to inform the greater community on ways to raise funds and send aid to current victims of genocide. Every month, the organization will focus on a certain genocide; the entirety of the month will consist of lectures and presentations about the cultural traditions of the targeted group, the nature of the genocide itself, and ways in which justice has/could be obtained. The club will collaborate with different cultural/humanitarian clubs on campus that pertain to the month's discussed group. For example, when examining the Armenian Genocide in April, GRAC will work the political committee of the Armenian Students Association to organize marches and explore avenues to petition for legislative action. Also, GRAC will run multi-platform social media accounts (i.e Instagram, Twitter, Facebook) as an extension of the information provided during club events and to promote the club's donation, education, and petition links. Although the club will not fix the larger political issues at hand, a student-led community of passionate individuals is essential to ameliorating the inaction that currently fuels the countless mass murders around the world.